Waitrose is an upmarket chain of supermarkets, which happens to be the largest employee-owned retailer in England. You can save money by using Waitrose discount code and take advantage of the great deals found in Waitrose Supermarkets. Waitrose has developed long-term relationships with farmers and suppliers, and continues with their belief in championing British produce, supporting responsible sourcing, treating people fairly and treading lightly on the environment. That is the Waitrose Way.

£10.00 discount your third shop online at Waitrose when you spend £80.00 plus Free Shipping

£10.00 OFF your second shop online at Waitrose when you spend £80.00 plus Free Shipping

Jul 25, 2022 Get Code & go to website
Get notified when new promo codes arrive from Waitrose

More than 10% off at Waitrose

Other Deals at Waitrose

Score 2 for £2.00 on Selected Toiletries, Health and Beauty

Right now: Save up to 33% on Dishwashing Supplies

The Waitrose Community Matters scheme has donated £14 million to local charities chosen by the public. The Waitrose Foundation is a partnership created in 2005 to help improve the lives of the farm workers and smallholders who grow produce in South Africa, Kenya and Ghana for Waitrose. The Waitrose Foundation is just one example of how Waitrose works in partnership with their suppliers to build sustainable relationships, helping their customers get the best possible food and drink. 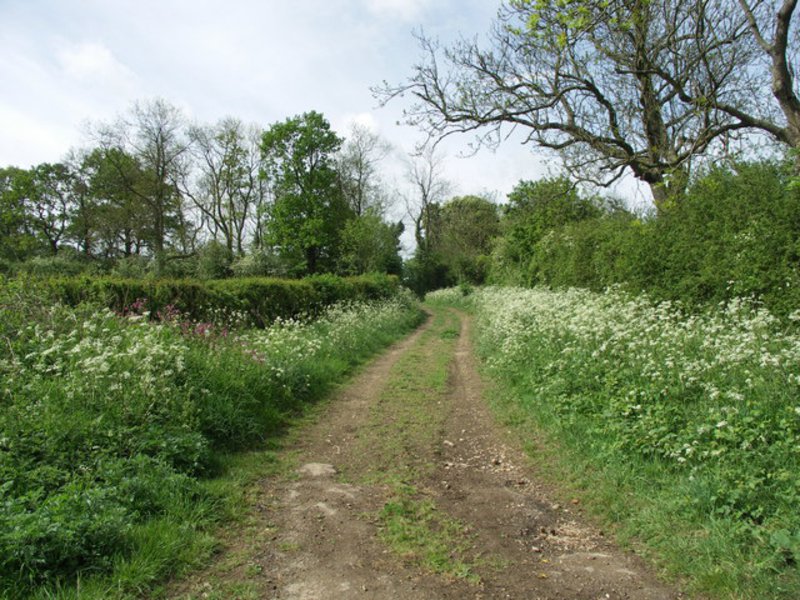 Founded in 1904 by Wallace Waite, Arthur Rose and David Taylor, Waitrose began as a small grocery store, Waite, Rose & Taylor, in Acton, West London. In 1908, two years after David Taylor had left the business, the name "Waitrose", from the remaining founders' names, was adopted. In 1981, counter service was introduced for fresh meat, fish and cheese, and in 1983, Waitrose became the first major supermarket chain to sell organic food. As of October 2013, Waitrose has 300 stores across the UK. Waitrose is also responsible for the creation of over 91,000 Waitrose jobs.

What kind of discounts does Waitrose offer?

Waitrose has their own loyalty card for their customers known as the myWaitrose card. It differs from supermarket loyalty schemes like Tesco Clubcard and Nectar, giving cardholders access to exclusive competitions and offers instead of allowing them to collect points.

The myWaitrose card also gives cardholders 10% off selected products, as well as free hot drinks in store. This offer has made Waitrose the second largest provider of coffee in the UK, with a phenomenal response that showed schemes offering loyalty points to be meaningless. In 2010, Waitrose began a price guarantee, matching prices of 1000 items with Tesco. In 2012, it extended this campaign to 7000 items.

Waitrose operates its own delivery service, Waitrose.com, which is only available in certain stores, delivering goods ordered through the internet and serviced from the local branch. This service should not be confused with Ocado, which is a separate business. Waitrose.com also hosts the online ordering system for Waitrose's special order food and cakes service "Waitrose Entertaining" as well as ordinary online grocery shopping. Waitrose became the first supermarket to abolish all delivery charges as of May 2009.

Some stores also deliver after customers shop in store, branded as "Shop in branch, we deliver".

What Can You Buy?

Waitrose has all the products and services you would expect from your local upscale supermarket. You can find all kinds of fresh groceries and organic produce along with items for entertaining guests, kitchen supplies, flowers, gifts, wines, garden products, and pet products. Waitrose has great deals on all these products year round so you don’t need to wait for vouchers or coupons to take advantage of their offers.

Waitrose wants to bring you the very best of British ingredients when they’re in season and at the peak of their flavor. All of their fresh beef, pork and chicken is stocked from British farmers, including the meat in their ready meals. Waitrose believes that eating well should be enjoyable and they have a wide range of healthy meals and snacks, low-fat recipes and calorie controlled eating plans to inspire you to eat more healthily. Waitrose believe in treating our customers, Partners, farmers and suppliers fairly, and support Fairtrade. The principle of 'fair-trading' is about giving a fair deal to the people who produce the food in some of the world's poorest countries. Fair-trading schemes involves businesses working with suppliers who treat their workers well and pay decent wages. This ensures that communities in poor countries can use profits to invest in their future. Waitrose believes in making the right choices for the environment by reducing packaging, waste, CO2 emissions and responsibly sourcing their food. Waitrose stocks more than 1600 organic products and their range is one of the widest selections in the UK. By choosing Waitrose organics you can be assured that the products not only taste fantastic,but have been responsibly sourced.

Don't forget to use Waitrose discount code and handsome money next time when your purchase from Waitrose.

Following two are the alternatives of Waitrose: 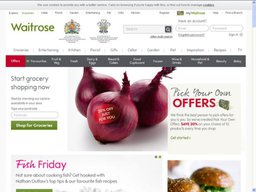 Sew and So 12 Discount Codes Available

Get notified when new discount codes arrive from Waitrose